Dr. Elisseeff (pronounced “elissayeff”) received a bachelors degree in Chemistry from Carnegie Mellon University and a PhD in Medical Engineering from the Harvard-MIT Division of Health Sciences and Technology. After doctoral studies, Dr. Elisseeff was a Fellow at the National Institute of General Medical Sciences Pharmacology Research Associate Program where she worked in the National Institute of Dental and Craniofacial Research. In 2001, Dr. Elisseeff became an assistant professor in the Department of Biomedical Engineering at Johns Hopkins University. In 2004, Elisseeff cofounded Cartilix, Inc., a startup that translated adhesive and biomaterial technologies for treating orthopedic disease, acquired by Biomet Inc in 2009. In 2009, she also founded Aegeria Soft Tissue and Tissue Repair, new startups focused on soft tissue regeneration and wound healing. Dr. Elisseeff is a Morton Goldberg Professor of Ophthalmology and directs the recently established Translational Tissue Engineering Center at Johns Hopkins in collaboration with Biomedical Engineering. She serves on the Scientific Advisory Boards of Bausch and Lomb, Kythera Biopharmaceutical, and Cellular Bioengineering Inc. Dr. Elisseeff has received awards including the Carnegie Mellon Young Alumni Award, Arthritis Investigator Award from the Arthritis Foundation, Yasuda Award from the Society of Physical Regulation in Medicine and Biology, and was named by Technology Review magazine as a top innovator under 35 in 2002 and top 10 technologies to change the future. In 2008, Dr. Elisseeff was elected a fellow in the American Institute for Medical and Biological Engineering and a Young Global Leader in the World Economic Forum. In 2018, Dr. Elisseeff was elected to both the National Academy of Medicine and the National Academy of Engineering. She has published over 120 articles, book chapters and patent applications and given over 130 national and international invited lectures. 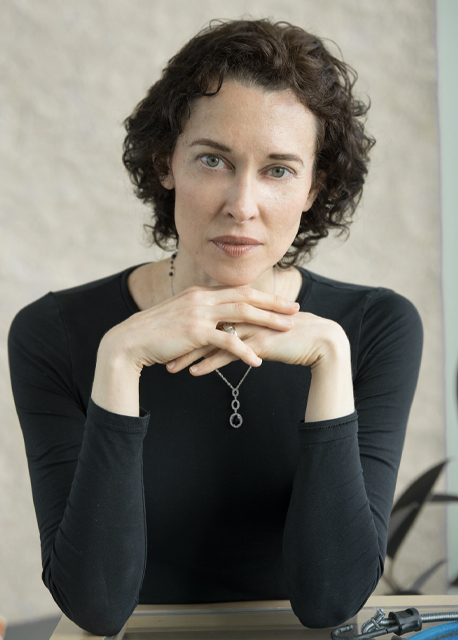 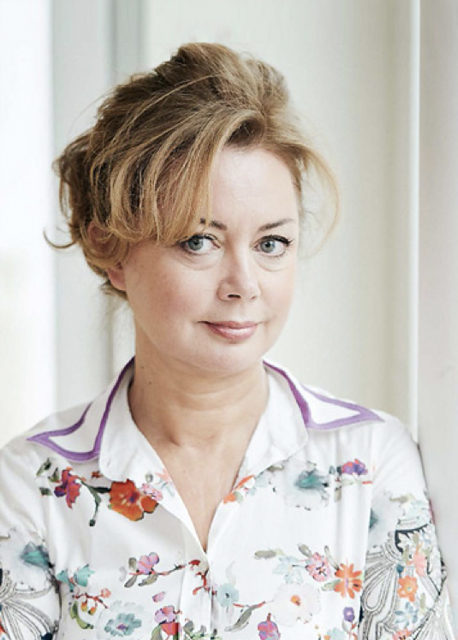 Michaela Kneissel is Global Head of the Musculoskeletal Disease Area (MSD) at the Novartis Institutes for BioMedical Research. MSD pursues discovery of therapies for musculoskeletal diseases and injuries. Michaela Kneissel received her doctoral degree from the University of Vienna, Austria. She performed part of her Ph.D. work at the Hard Tissue Research Unit, University College London, UK and was postdoctoral fellow at the Radiobiology Division, University of Utah, Salt Lake City, USA before joining Novartis in 1996 where she has held positions of increasing responsibility. In recent years some of her research interest was focused on the bone formation inhibitor sclerostin and osteocyte biology. Michaela Kneissel currently serves on the board of directors of the International Society for Bone Morphometry and on the editorial boards of Calcified Tissue International and BONE.

Tatiana Segura is a Professor of Biomedical Engineering, Neurology and Dermatology at Duke University. She received her B.S. degree in Bioengineering from the University of California, Berkeley (UC Berkeley) and her doctorate in Chemical Engineering from Northwestern University working with Lonnie Shea. Before jetting off to Jeffrey A. Hubbell’s laboratory in 2004 to begin a postdoctoral position, she secured a tenure-track position at the University of California, Los Angeles (UCLA) in the Department of Chemical and Biomolecular Engineering. After finishing her postdoctoral work in 2006, she began at UCLA as an Assistant Professor. In 2012, she received tenure and a promotion to Associate Professor, and in 2016, she was promoted to the title of Professor. Two years later, she moved across country and joined the Duke BME faculty. Professor Segura has received numerous awards and distinctions during her career, including the 2020 Acta Biomaterialia Silver Medal, a CAREER Award from the National Science Foundation, an Outstanding Young Investigator Award from the American Society of Gene and Cell Therapy, and a National Scientist Development Grant from the American Heart Association. She was also named a Fellow of the American Institute for Medical and Biological Engineers (AIMBE) in 2017. Professor Segura has published over 100 peer-reviewed papers and reviews and has over 8,000 citations. 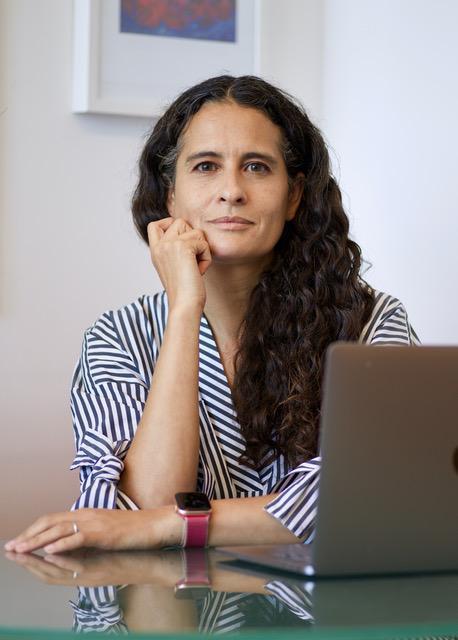 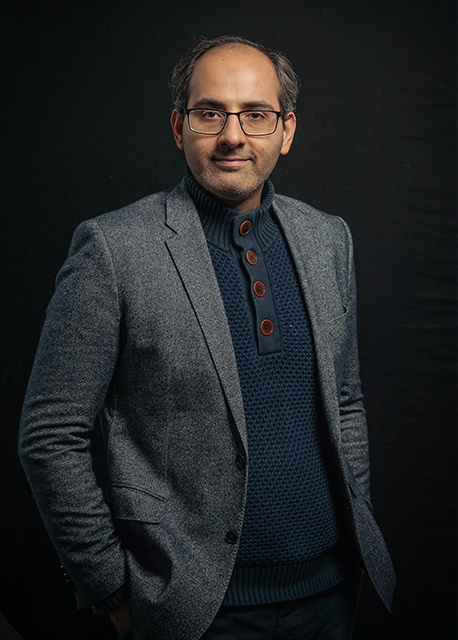 Amir Zadpoor is Antoni van Leeuwenhoek Professor, Chaired Professor of Biomaterials and Tissue Biomechanics, and founding director of the Additive Manufacturing Laboratory at Delft University of Technology (TU Delft). At Leiden University Medical Center, he holds another professorial chair in Department of Orthopedics. He is specialized in the development of advanced additive manufacturing techniques for the fabrication of metamaterials with unprecedented or rare mechanical, physical, or biological properties. Moreover, he is a world-recognized expert in origami- and kirigami-based (bio)materials, which are made by combining shape-shifting (e.g., self-folding) with additive manufacturing. Developing biomaterials-based approaches for the prevention and treatment of implant-associated infections is an integral of his research, where he uses physical forces and nano-scale features to both kill antibiotic-resistant bacteria and modulate the immune response. Prof. Zadpoor has received many awards including an ERC grant, a Vidi personal grant, a Veni personal grant, the Jean Leray scientific achievement award of the European Society of Biomaterials, and the Early Career Award of the Journal of the Mechanical Behavior of Biomedical Materials. He has served on the editorial boards of international journals (e.g. Acta Biomaterialia), on the review panels of funding agencies, and as a member of award committees.

Login to 33rd Annual Conference of European Society for Biomaterials
Reset Password
Enter the username or e-mail you used in your profile. A password reset link will be sent to you by email.